First up, this is the most important thing you need to know about gluten free beer, all mainstream beers are simply off the table. Period. Beer is made from barley, barley is a gluten grain and it is not safe. 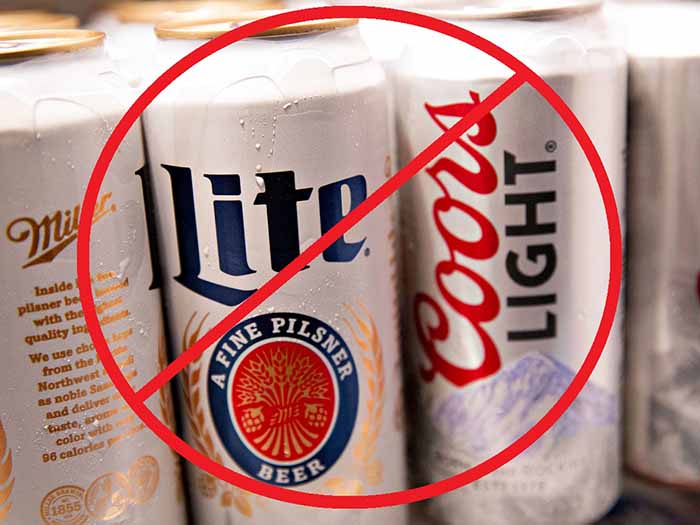 I've had people try to convince me that certain brands like Bud Light are safe because they are made from rice.  This is simply not gluten free beer, it's nonsense!  The manufacturer Anheuser-Busch has confirmed that rice is one of the ingredients in Bud Light along with barley.  It's not safe.

I've also had people try to convince me that Light Beers in general are safe.  This is also not true.  Beer, unless it's specifically a gluten free beer made from a gluten free grain, is made from barley.  Light beers are diluted and some will argue that they are less than the 20ppm that's considered safe for a celiac sufferer.  Some people with celiac will report not reacting to some light beers. I'll leave it up to you, but this is not even a matter of cross contamination.   This product is made with a gluten containing grain. It does not go through any gluten removal process and is not certified gluten free.  If you are following a gluten-free diet for another reason you may wish to try light beer, but if you have celiac disease I really don't think it's wise.  Is it worth the damage you may be doing to yourself?

I'm sorry, that all sounded a bit preachy.  I'll get off the soapbox now and we'll look at actual gluten free beer.

There are basically two ways to make a gluten free beer.  Either make it with a gluten free grain such as sorghum or rice, or make it with a gluten grain like barley then put it through a complex process to remove the gluten or reduce it to less than 20 ppm. It's up to you to decide how you feel about the gluten removal idea.  To be honest I'm not really sure how I feel about it.

The Canadian Celiac Association does not recommend gluten removed beer for people with celiac disease.  However the associations for other countries, Ireland for example say it's fine. 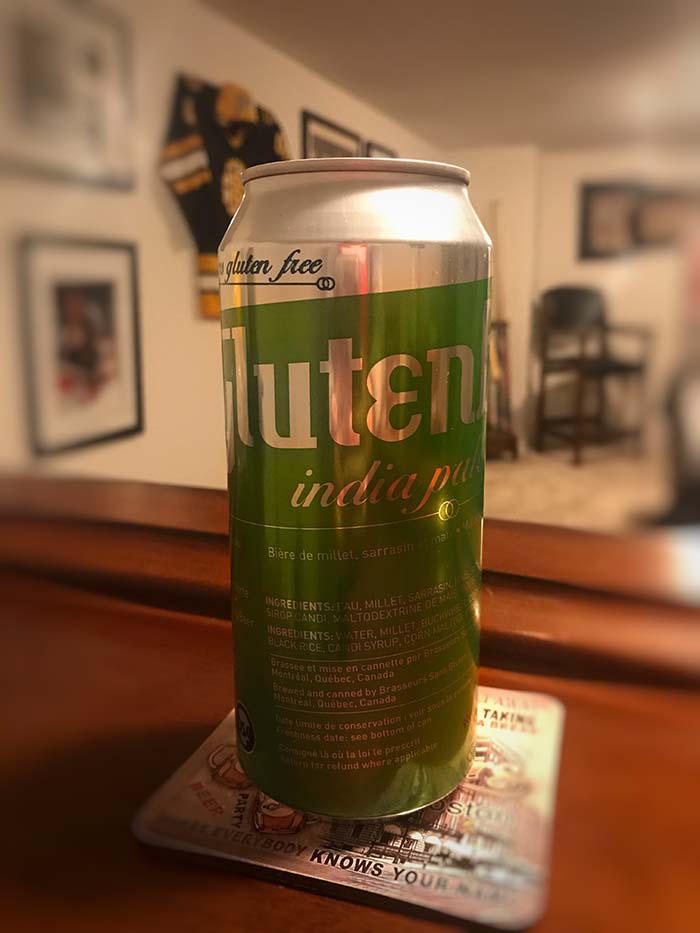 Regarding beer made with gluten free grains, I've sampled a number of them and unfortunately the ones I've tried are just a bit too bitter for my taste.  I invite you to experiment on your own and see if there is something out there that appeals to you and if you find something I'd love to hear about it.  Just leave a comment below.  To get you started, here is a list of the best and worst gluten free beers available in North America and another more extensive list that includes craft beers.  Some are made with gluten free grains and some are "gluten removed".  I notice Coors has one so if you are a Coors fan you might like to check that out. Enjoy your trip through the list and let me know how you make out.  In fact, after perusing the list I may give gluten free beer another chance and try a few more myself.  For folks in Ontario, here's a link to the Beer Store's gluten free beer list and here is the one for the LCBO.

I like to travel and check out the gluten free fare in the various places I visit.  I found a gluten free beer in Ireland that I quite liked.  It's called Hufi and it's made by Molloy's in Dublin.  Ireland is a bit of a celiac's paradise as they have the highest number of people with celiac disease per capita in the world.  Hufi's is a gluten removed beer.  I tried it before I was aware of the different processes.  The taste is quite good and I felt fine afterward.  I looked it up when I got home but alas, you can't get it here.  Check out their Facebook page.   It talks a bit about the background of how they got into gluten free beer and if you're interested in the process, it's outlined there as well.