Folk Medicine: this is where it all began, for me anyway.  My commitment to the concept that the natural world and the food we eat hold the key to our health.  We’ll I guess it really began with my grandfather, but this was the first book I read that I could implement with concrete results.

Dr. Jarvis was born and raised in Vermont and went away to become a doctor.  When he came back home to practice among his own people, he recognized that he would have to understand their ways and their traditions in order to gain their respect and acceptance.

So he set about to learn "folk medicine" from the old people and the farmers of rural Vermont.  He wanted to not only know their home remedies but determined to learn if they really work and more important,  why.  Many of these remedies centre around 2 ingredients: apple cider vinegar and honey.

Apple cider vinegar is one of the main ingredients in Vermont folk medicine.  According to Dr. Jarvis it is important in keeping the blood and urine slightly to the acidic side which helps thin the blood for better circulation and for keeping minerals in solution.  This seems contradictory to current ph diet theories which profess to  work to keep the body more alkaline.

Honey is the other mainstay of Vermont folk medicine.  It is important for its mineral content and the fact that it is the perfect medium for dissolution of vitamins.  Where many vegetables lose much of their vitamin content with storage, honey does not.  Honey is also important because it contains simple sugars that are easier for the stomach to digest.  This he says “is not so important in a healthy human body that is capable of digesting sugar.  It is very important when an individual has a weak digestion.” (page 110 of the e-book) This is supported by Elaine Gottschall’s work on digestive issues, including celiac disease, and starches.

Folk Medicine: How I've Applied it to My Life

When I was in my 20’s, I had four miscarriages between the birth of my son and the birth of my daughter 5 years later.  I realize now that this may have been early manifestation of celiac disease.  Anyway, I went through the usual battery of tests and procedures to find the problem and no one could.  A friend gave me Dr. Jarvis’s "Folk Medicine" .  I started taking 2 tsp of apple cider vinegar and 2 tsp of honey in a glass of water 3 times a day.  I entirely credit this with the healthy birth of my beautiful daughter less than a year later.  I stopped taking the vinegar and honey for many years, but started again several months ago.  It’s quite nice with hot water in place of tea in the afternoon.

During my pregnancy I was invited to take part in a medical study in which they were giving pregnant patients who had suffered multiple miscarriages a baby aspirin per day to thin the blood and assist with circulation.  They were already having some success.  I declined because I was already on the apple cider vinegar regimen and did not want to take aspirin while pregnant.  I wonder if the vinegar would help heart patients the same way aspirin does without the stomach issues.

I highly recommend this book to anyone who is interested in old fashioned healing and keeping the body healthy without drugs. 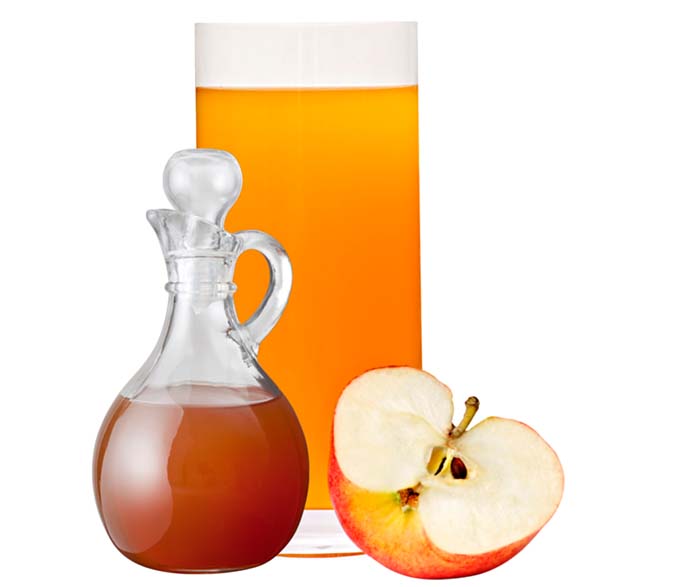 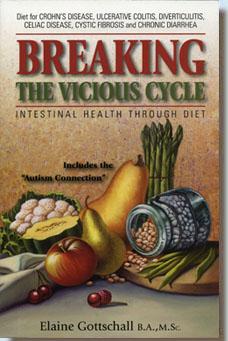